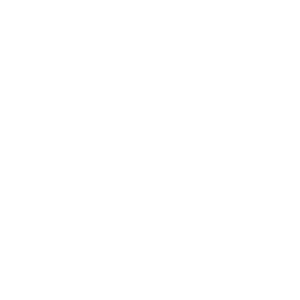 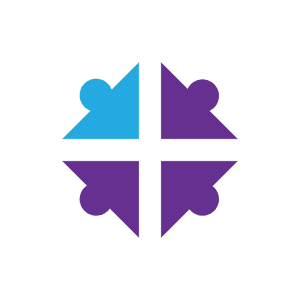 Jennifer has led a life dedicated to Jesus Christ. She was born into a Christian home in Richmond, Virginia, as the second of three daughters to a Baptist pastor. After six years in Norlina, North Carolina, she was raised from age seven onward, in Chesterfield County, Virginia where she called Lyndale Baptist her home church.

At age eight, she accepted Jesus Christ as her personal Lord and Savior and was baptized. Her church family was excellent in discipleship, mentorship and missions and she credits them for the wonderful Christian foundation she stands on today. At age eleven, at a revival service, Jennifer felt her first pull toward a ministry calling, and then later, at age sixteen, she publicly committed her life to full time Christian ministry at a World Mission Conference. She stepped into her first ministry role and preached her first sermon that same year.

Jennifer attended Averett University where she earned her Bachelor’s with a double major in Religion and Church Ministries and a minor in Music. During these years, she served on her first church staff and also served as a Virginia Baptist Summer Missionary where she met her husband, Rusty Mullins. After college, she and Rusty attended The Southern Baptist Theological Seminary where she earned her Masters in Christian Education. Later in her career, in 2013, Jennifer was ordained by Blacksburg Baptist Church and the Highland Baptist Association, in Blacksburg, Virginia.

Jennifer has served for thirty-three years in Christian ministry on church staffs in children, youth, young adult and family ministries; in collegiate ministry on four university campuses; and for three Baptist state conventions. Jennifer has also been a conference speaker and guest preacher throughout her career and active in mission work, leading teams on mission trips including to Panama, Puerto Rico and South Africa. She most recently served five years as the Associate Pastor/Youth Pastor of New Highland Baptist in Mechanicsville, Virginia and before that, served nine years with the Baptist General Association of Virginia as the campus minister at Radford University.

Jennifer’s husband, Rev. Rusty Mullins, also has a lifelong career in ministry. God recently called him back into chaplaincy and he currently serves as the Hospice Chaplain and Bereavement Coordinator for Bayada Hospice through VCU Health. Together, Jennifer and Rusty are the proud parents of their son, Joshua, 23 and two daughters, Bethany, 21; and Rebecca (Becca), 18. They also have four beloved, spoiled cats. Jennifer has a passion for Jesus Christ! She also has a unique love of zebras and an eclectic taste in music. She enjoys good conversation, movies, theater, writing, sharing life with friends and spending time with her family whom she adores.

*If your message is confidential in nature, please email me instead at jennifer@gayton.church. 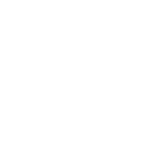 Join us each Sunday!